Value, Values And Religion in the Contemporary World Workshop

I recently had the great opportunity to participate in a very engaging, productive, and stimulating workshop on the concept of value at the The Center for Contemporary Buddhist Studies (CCBS) – located in the Department of Cross-Cultural and Regional Studies at the University of Copenhagen, Denmark. The center, Directed by Trine Brox, has held a continual stream of great events as of late. And at this workshop there was never a dull moment in the two days of discussing, dissecting, and focusing on such a narrow set of concepts. Kudos to Elizabeth Williams-Oerberg for keeping us on time as we as participants continually pushed the post-presentation discussions past the times limits.

The call for papers brought together a well rounded set of ethnographically informed papers that discussed theories of value. Many of the papers listed below challenged us to dig deeper into the concepts of “value,” “values,” and “religion.” The continual push beyond the taken for granted categories found in scholarship and what is at stake in this process was quite appreciated. There is too much to list here but suffice to say there was a vast amount of ground covered over the two days of discussion. Thank you to Jane Caple for pulling all of our thoughts together, your hands were certainly full as discussant.

To better understand what took place, the workshop description gives a good indication of how everyone approached the subject matter and what became each of our jumping off points: “This workshop seeks to engage with a seeming resurgence of interest in theories of value. In studies of religion, value has generally been used in the sociological sense of ideas about the good and desirable (religious/cultural values), a field of study recently revitalised by Joel Robbins. Value in the economic sense of ‘price mechanism’ (Graeber) has been employed analogically to uncover the economic workings of religion, for example in concepts such as symbolic value and the religious marketplace. However, economistic dimensions of religion are often assumed to be antithetical to religious values, particularly in analyses of religion and consumer society (Carette and King). We seek to question this assumption through discussion of the relationship between sociological and economic approaches to value in relation to religions and spiritualities in the contemporary world. Instead of understanding the commodification of religion as inevitably leading to a devaluation and lack of authenticity, we look at how commodification might also provide added value to local religious goods, ideas and lifestyles, as argued by Comaroff and Comaroff (2009) in relation to the commodification of ethnicity. For example, how has the marketing and branding of religion aided a process of growth and revitalization of religious institutions? What possible contentions and ambiguities arise within the nexus of religion and economics when religious or spiritual values become marketized and positioned within an economic value regime? How might discussion of value (economic) and values (sociological) open up ideas about the relationship between the individual (value as connected to strategy, agency, motivations, aspirations, interests, “homo economicus”) and the collective (values as moral, traditional, connected to socialization practices)?”

Thank you again to the The Center for Contemporary Buddhist Studies for putting this together, to all of the participants who I learned a great deal from, and to Copenhagen for the great hospitality!

The Climate of Commodity Discourses: Values We Produce, Market, and Consume

On the Spot (Interview) 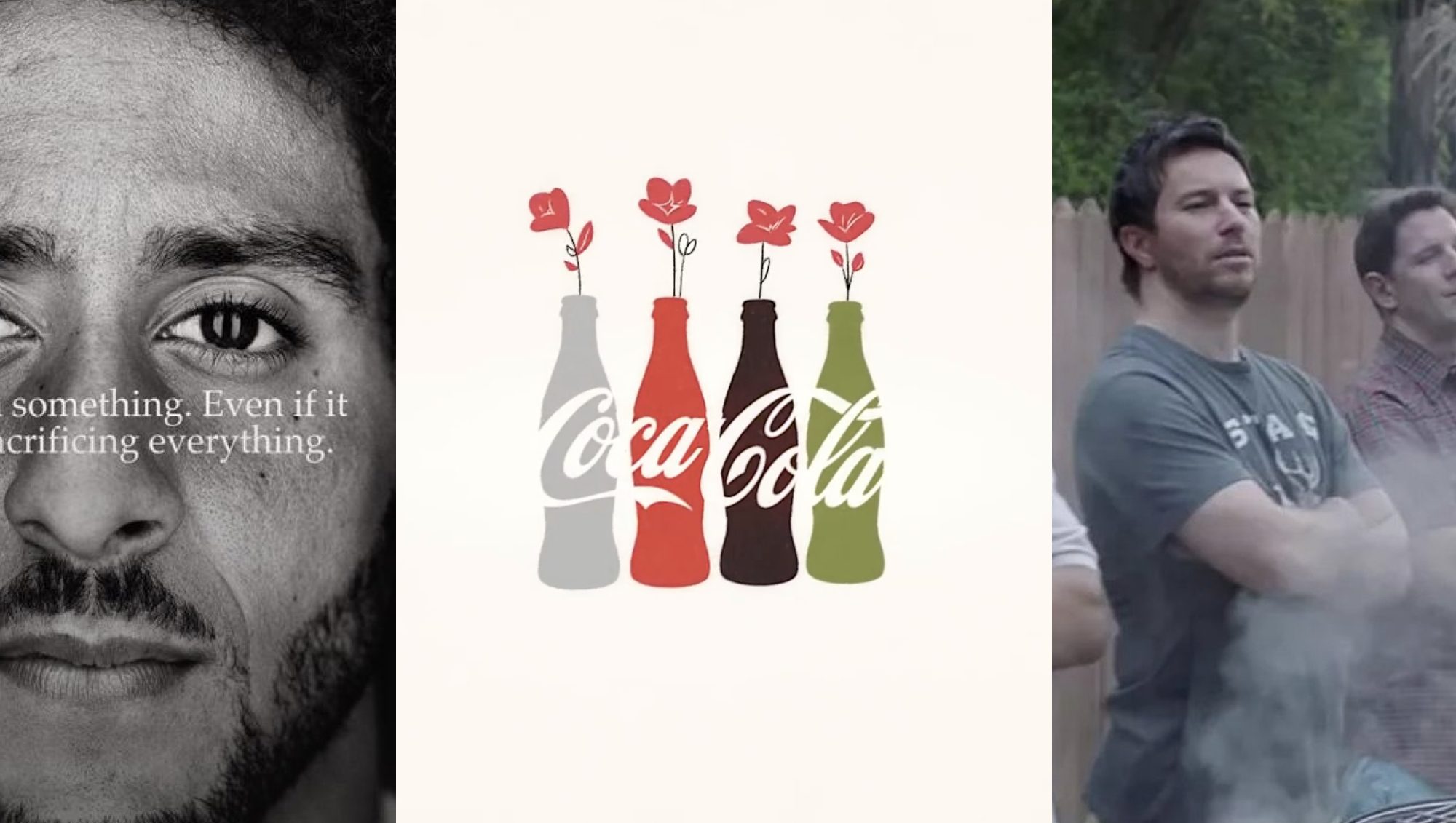